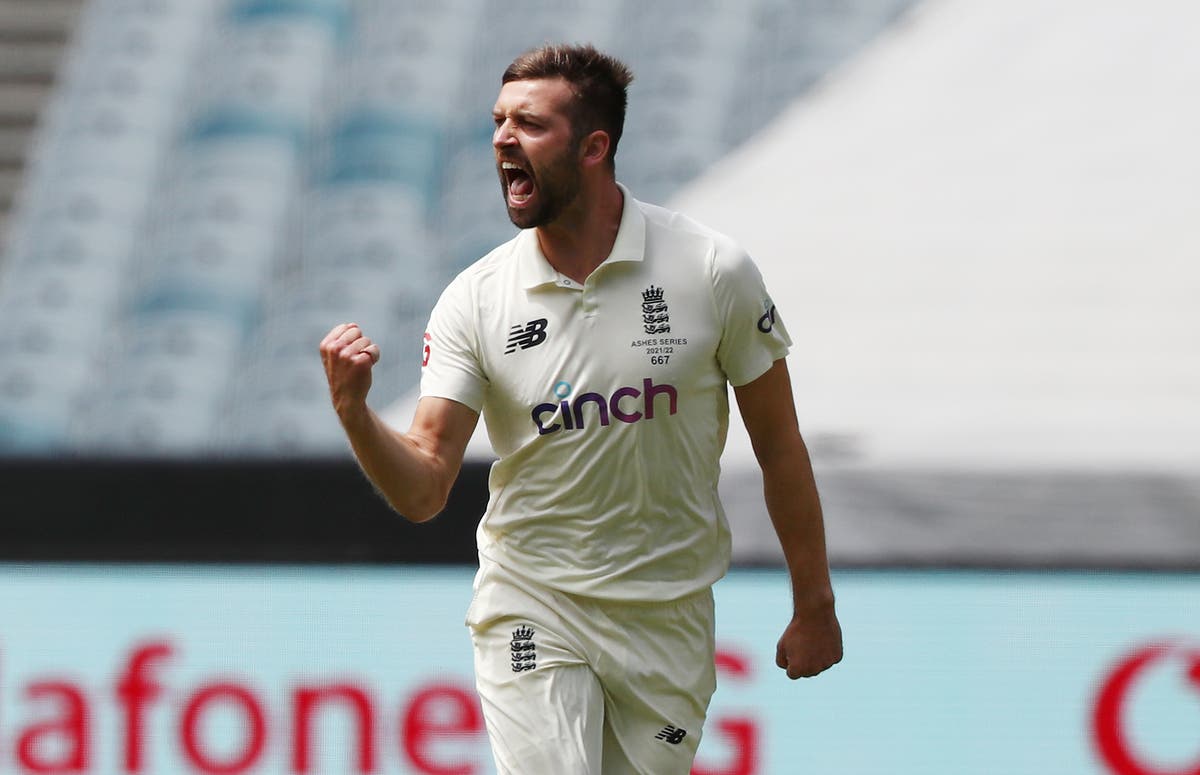 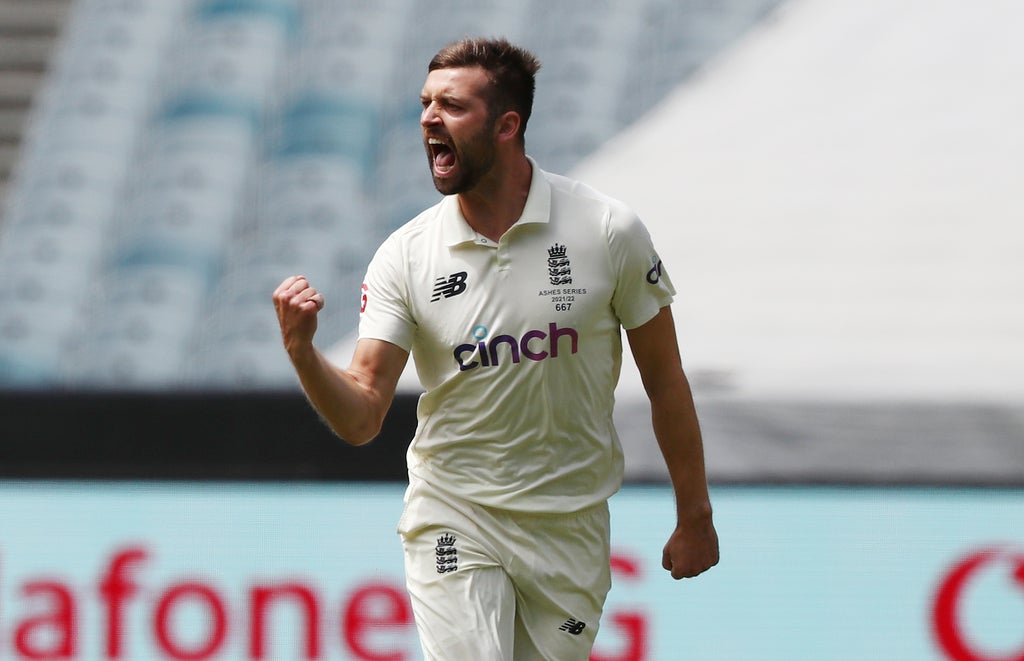 Mark Wood has won plenty of praise for his whole-hearted performances in the Ashes but the England quick is desperate turn that fanfare into the things that matter: “wickets and wins”.

Australia has taken a shine to Wood over the last few weeks, with his ability to repeatedly clear the 90mph barrier and land vital blows for a side who have been mostly outclassed seeing his stock soar.

His bare numbers tell only half of the story – eight wickets at 37.62 – but the identity of his victims does the rest. Wood has dismissed Marnus Labuschagne three times in 17 balls since he became the world’s number one batter and has also got the best of key men Steve Smith and David Warner.

But he is not content to console himself with the warm words of pundits and a few magnanimous cheers from the home fans.

When he lines up in Hobart on Friday for a day/night Test, he is looking for tangible rewards.

“Personally I am pleased with my effort, but when you’re playing for England effort should be a given,” he said.

“You should be giving with everything you’ve got every time. I’ve given 100 per cent. This is one last big push for me to try and keep my speeds up and offer that to the team. It’s all well and good playing the games, but it’s wins and wickets I’m after, so that’s my priority.

“I have kept my paces up, but not got the wickets I really wanted. Now I have another chance in this game to put something in the right column at the end.

“I want to raise my game and prove myself against the best players. It’s always special when you get a big wickets – Smith, Warner, Marnus – they are top players.”

Asked if he took a ‘moral victory’ from getting the best of his head to heads with those key rivals, his answer swift and emphatic.

“Not really, because we’ve been getting battered,” he said. “If I was taking those wickets and we were winning games, I’d say yes, but at the minute we’re not so it’s important to turn that around.”

Wood turned 32 this week and, given the rigours of bowling at express pace, he may well be competing in his final Ashes Test Down Under over the next five days.

If so, he will leave with frustrating memories and a desire to put them right when Australia hosts the Twenty20 World Cup later this year.

“I certainly don’t want to feel again like I have done in this series, where I’ve been disappointed in the dressing room,” he said.

“It’s not a nice place to be. So I will be coming to the T20 World Cup to win and in this last Test match we are here to win as well. We haven’t done very well on this trip, but we have a chance to stand up and show some character.”

England are set to hand a debut to Kent wicketkeeper Sam Billings called up as cover for the injured Jos Buttler, and are also likely to recall Rory Burns in place of the drastically out-of-form Haseeb Hameed.

Ben Stokes is primed to continue as a specialist batter after battling through a side strain, with a decision to be made over Jonny Bairstow’s injured right thumb. He is clearly in discomfort but is coming fresh off a fine century in the drawn Sydney Test and may be reluctant to make way. Ollie Pope stands by.

In the bowling department, Ollie Robinson and Chris Woakes are poised to return in place of spinner Jack Leach and 39-year-old James Anderson.