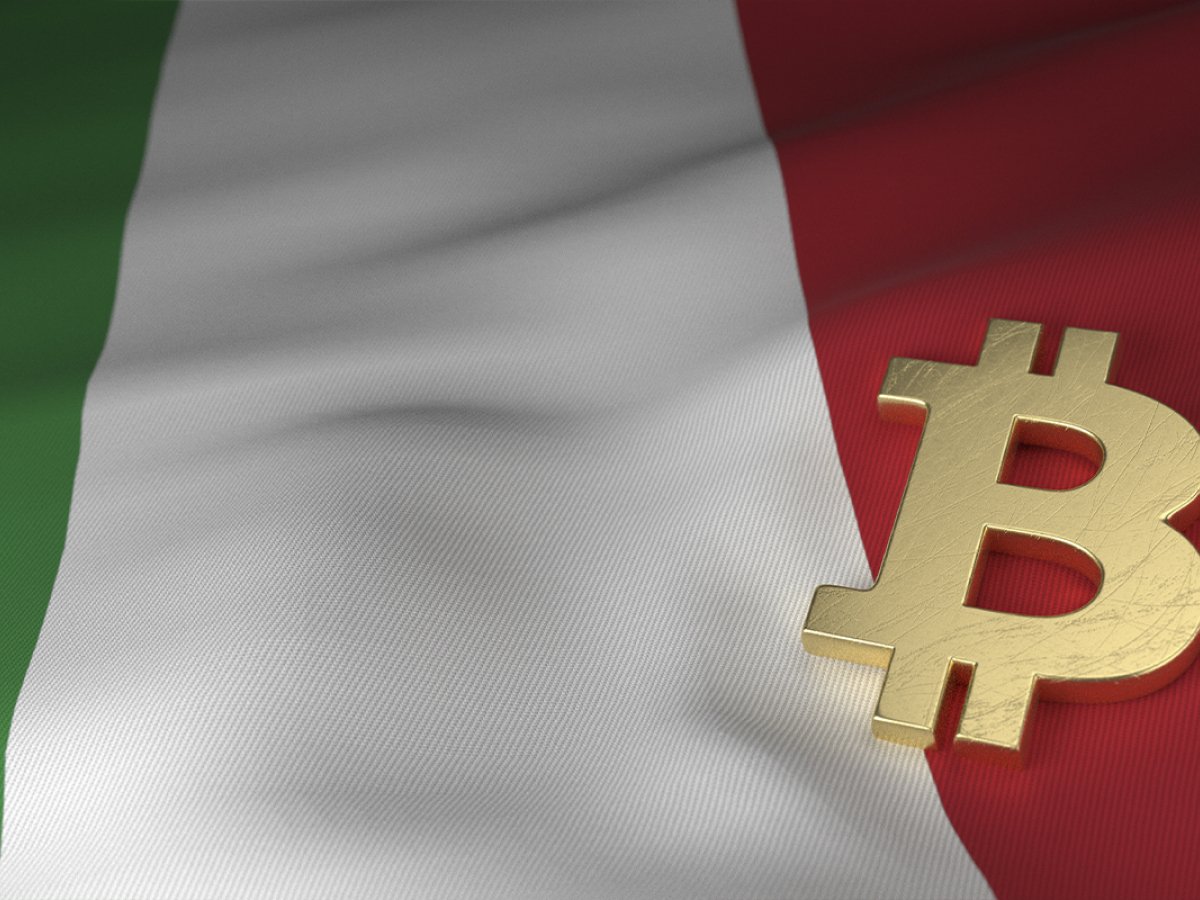 UniCredit has denied banning its customers from trading cryptocurrencies

Milan-headquartered banking group UniCredit, which boasts 811.1 billion euros in total assets, has denied prohibiting its customers from trading cryptocurrencies, according to a statement issued on Wednesday.

The banking behemoth says that there has been a “misunderstanding.”

It also confirms that it does not invest in cryptocurrency either on behalf of its clients or with its own funds, in accordance with its current policy.

Italian crypto Twitter got riled up against UniCredit last week after it clarified that it had banned customers from dealing with cryptocurrency issuers and exchanges in response to a customer who claimed that the bank had threatened to close his account for transferring funds to crypto trading platforms.

Many cryptocurrency enthusiasts claimed that the bank would not be left in the dust by opposing new technologies, repeating the fate of such has-beens as Nokia, Kodak and Blockbuster. The Twitterati claimed that UniCredit was deliberately trying to lose customers, threatening to close the accounts.

Disgruntled customers now assume that the bank is trying to save face by backtracking on its cryptocurrency ban.

In June, Consob, the top Italian financial regulator, raised concerns about the unbridled growth of the cryptocurrency sector in the country. Chairman Paolo Savona said that Italy could come up with its own regulatory framework for crypto if there is no concerted effort within the European Union:

If it takes too long at a European level to come up with a solution, (Italy) will have to take its own measures.

Even though crypto has significantly matured in recent years, many traditional banking institutions are still hesitant to embrace it. Last June, British bank TSB banned its customers from trading cryptocurrencies due to concerns about fraud.