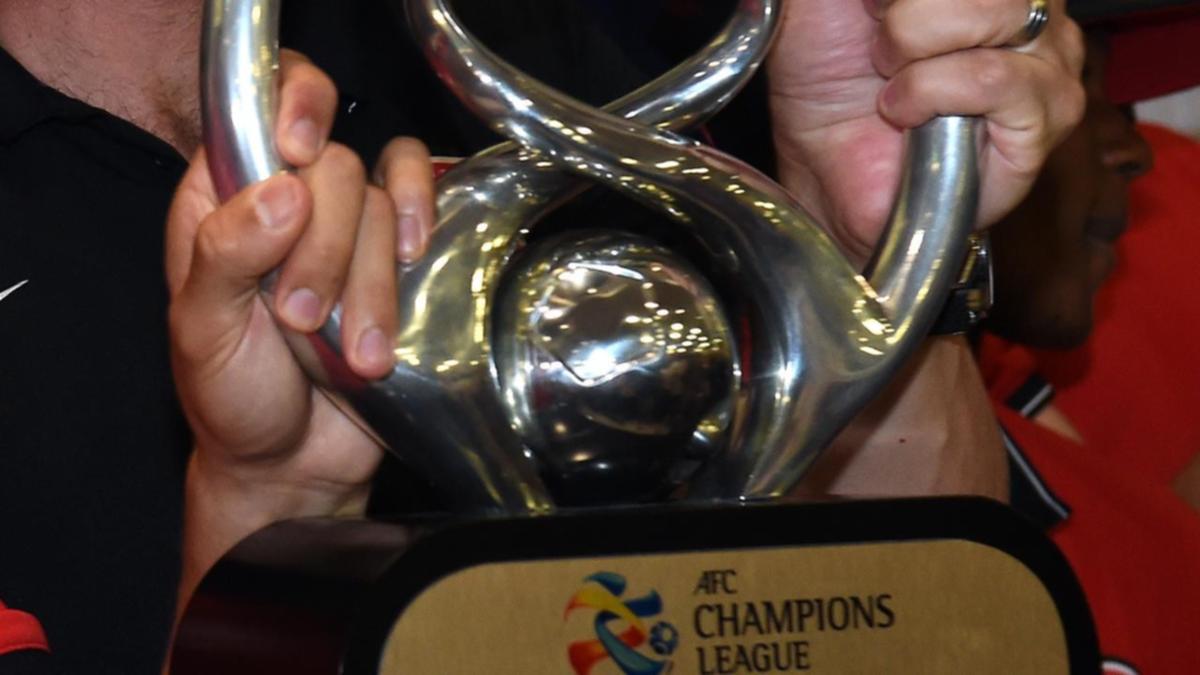 The 2022 Asian Champions League is set to be decided in 2023 with a big split in match schedules for teams in the east and west regions.

The Asian Football Confederation cited two reasons for the new plan that would result in the 2022 final being played in February 2023 — travel challenges during the COVID-19 pandemic and unusual scheduling of the World Cup in Qatar during November and December.

The proposed ACL program revamp aims to help national teams prepare with no games in the marquee Asian club competition played during September and October.

“The Asian teams who are likely to qualify for the (World Cup) are expected to put in place extensive preparation plans for the competition, and a need was felt to facilitate such tune-ups in the face of the uncertain situation and unforeseen risks,” the AFC said.

Asia is looking for better results at its home World Cup after none of its five teams advanced from the group stage at the 2018 tournament in Russia.

The AFC has now proposed a Champions League program that would see the east region — including teams from Australia, China, Japan and South Korea — play through the semi-final and produce a finalist by August.

The west region — including teams from Qatar, Saudi Arabia and Iran — are now set to play the group stage in April and resume in the knockout rounds at the last-16 stage in February next year.

All games are set to be played at centralised venues to limit international travel during the pandemic.

“Travel procedures around Asia have become more challenging with new travel restrictions and protocols being introduced by several countries in efforts to prevent the spread of the omicron variant,” the AFC said.

The two-leg, home-and-away final is proposed for February 19 and 26 next year.

Single-leg elimination games in central venues are proposed for the earlier knockout rounds.

The AFC said the new program must be ratified by its executive committee, and the group-stage draw is scheduled on Monday.

The new schedule means a FIFA Club World Cup for the 2022 continental champions would be played even deeper into the following year.

The upcoming edition for the continental champions of 2021, including Chelsea and Palmeiras, is scheduled for February 3-12 in the United Arab Emirates.