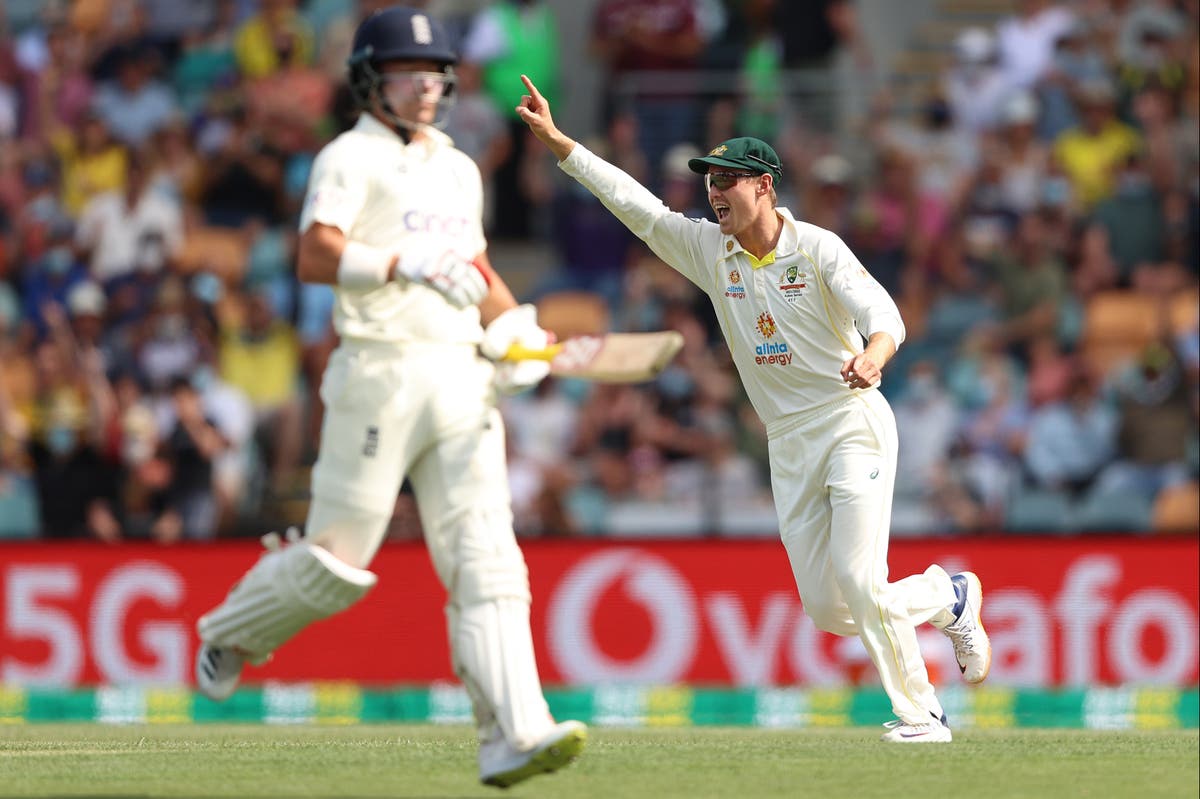 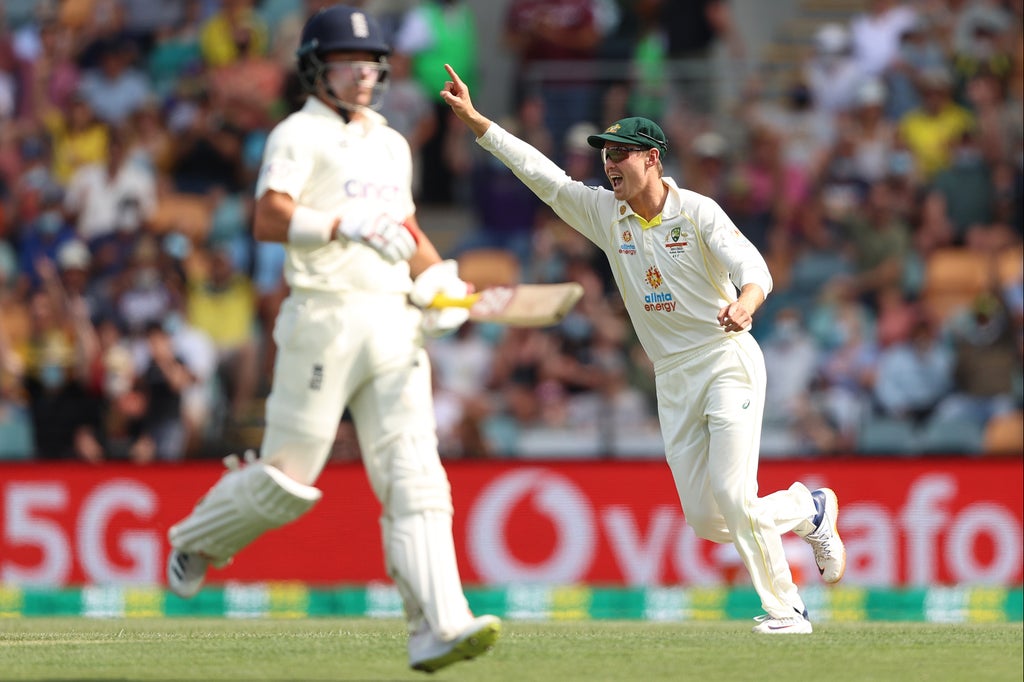 ustralia’s dominance of the final Test of the Ashes continued on the second day when, despite being bowled out, they knocked over England’s openers cheaply.

At the dinner break, England had their backs to the wall after a hair-brained start to their innings that saw Rory Burns run out for a duck and Zak Crawley caught at short-leg off Pat Cummins. England reached the break on 34 for two in response to Australia’s 303.

Opening for the first time together, Crawlkey and the recalled Burns made a horrible start. This was one of those rare run outs where both batters were at fault. There might have been a single there but Crawley set off, then hesitated, then set off again. Burns was flat-footed and never terribly interested in the run; there was no dive. That left him an inch short when Marnus Labuschagne’s throw from close range on the offside smashed into the stumps.

Burns was gone for a duck, his seventh in 12 months and eighth in 22 innings. By then, he could already have been given out. With the final ball of Mitchell Starc’s first over, Burns appeared to play and miss out side off-stump. There was half an appeal from Australia, but  no response from the umpire. For Australia, there was no cost. A six-ball duck remained a six ball duck.

Crawley played some attractive strokes once more, but was dismissed for 18 as centurion Travis Head leaped at short leg to take a sharp catch. That brought Joe Root in early, and he was troubled by Cummins’ consistency.

While on the surface of things England wrapping up Australia’s final four wickets for 62 was not a disaster, the hosts took all the momentum into the innings breaks thanks to a string of sixes from Nathan Lyon.

Mark Wood, having picked up Cameron Green on the first evening, dismissed Starc and Cummins with his short ball tactic. It did not work against Lyon, who hoicked three handsome sixes, with one sailing out of the ground.

Chris Woakes bowled Alex Carey, whose struggles continued, but Scott Boland joined Lyon to add another 33 for the final wicket. Stuart Broad wrapped up the innings by bowling Lyon.