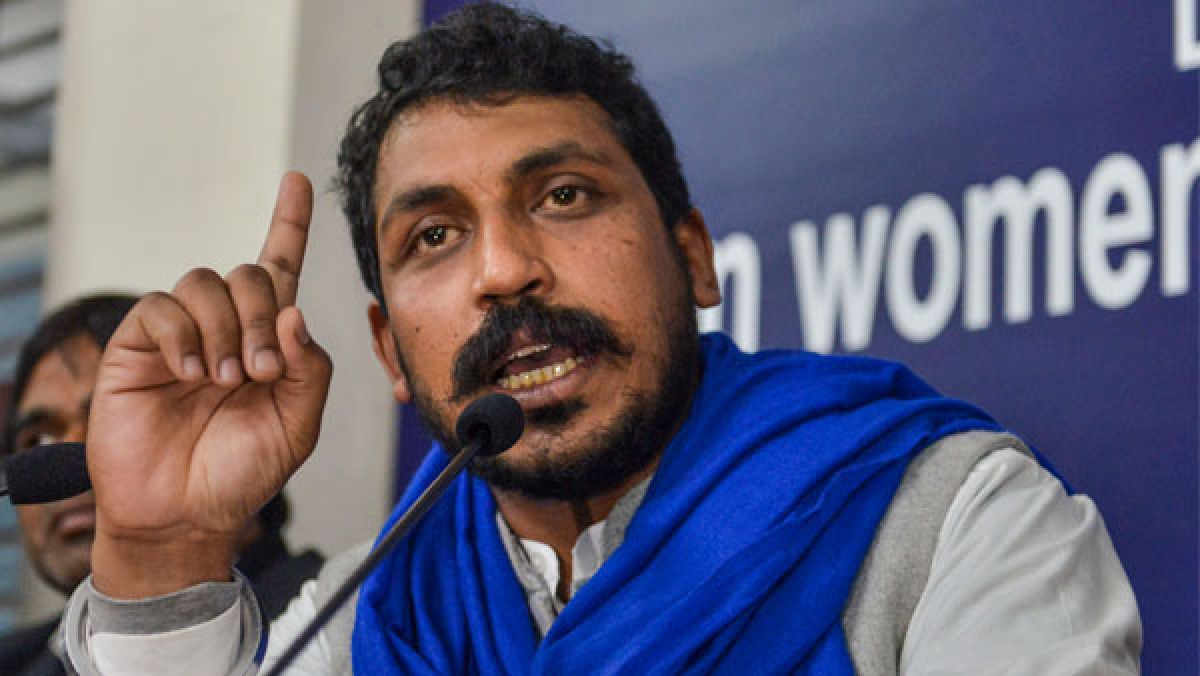 Lucknow, Jan 15: Bhim Army chief Chandra Shekhar Aazad on Saturday ruled out the possibility of an alliance with the Samajwadi Party (SP) for the upcoming Uttar Pradesh Assembly election. Azad Samaj Party is a political outfit which is headed by Chandrashekhar.

“After all the discussions, in the end, I felt that Akhilesh Yadav does not want Dalits in this alliance, he just wants Dalit vote bank. He humiliated the people of Bahujan Samaj, I tried for 1 month 3 days but the alliance could not happen,” Bhim Army Chief told reporters.

Samajwadi Party is expected to give a tough contest to the BJP. The saffron party has witnessed back-back resignation by its leaders, who have declared they are quitting during the last three days are from the Other Backward Classes and appear to be headed towards Akhilesh Yadav’s Samajwadi Party.

The desertions by mostly non-Yadav OBC leaders is likely to strengthen the SP influence over those communities. Altogether, the OBCs form 50 per cent of the UP population and play a crucial role in elections.

For Breaking News and Instant Updates

You have already subscribed